ThatsCookedBy is a leading community based website dedicated to foodies where they can view and submit their favourite recipes, post comments, rate recipes, communicate with other users, participate in discussions and forums and more.

A python script was supposed to be compatible with Drupal 7 language, and multiple other language websites from which the data parsing was to be done.Client required Python script that supports the following formats:

It was difficult to manage multiple formats using python script.

Our developers have closely worked with the client and drupal website developers to understand the database structure that assisted us to create effective Python script for food recipe data parsing.

An effective data parsing script that helps to parse data in multiple formats. We developed Python script that supports the following formats:

Loading a text file containing links to the actual content that the parser needs to read for. e.g A link to a website that contains links that supports one of the data formats mentioned above e.g. www.Site1.com/

ThatsCookedBy now gets effective and manageable recopies from different websites automatically.
Website viewers are able to view many food recipes on one platform (www.thatscookedby.com)
The client has saved thousands of human hours which would have gone behind manually updating the recipes from different websites
There was substantial savings in time and cost of the client 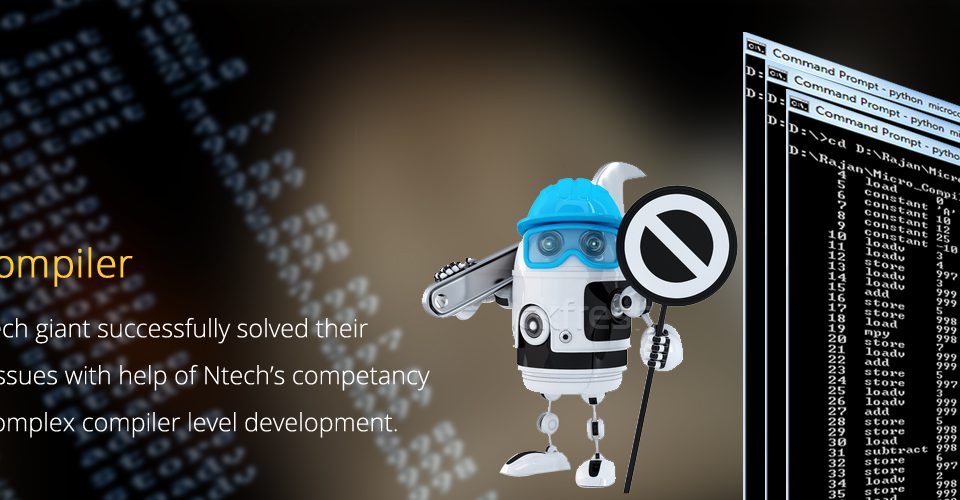 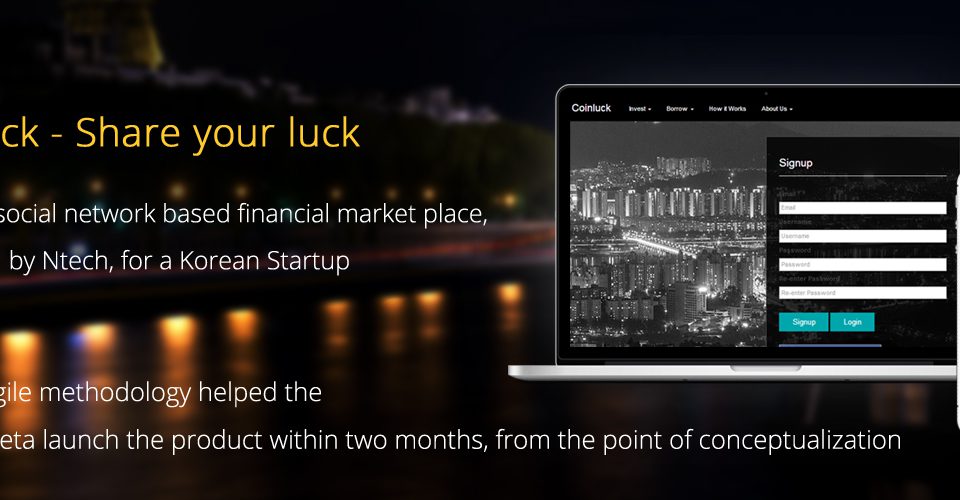