Our client was based in Australia. They are one of the giants in the education field in Australia who wanted to create this compiler for a very moral purpose and empowerment of the students.

Project Requirement is to create a micro-compiler using python language in which it takes text file as an input, read different types of expressions from it and convert it in to machine code and display it in to command prompt.

Firstly, in this project there is a one microcompiler.py file created using different logics of python language, which takes text file as an input, and read different types of expressionsfrom it.
Microcompiler.py file works as a compiler .There are different types of logic in it, which are able to read any types of regular expressions. Compiler reads all the expressions line by line and is there any error in file, Compiler shows error message in command prompt.
Than, it creates tokens of these expressions using different python syntax and logic, this phase is called lexical analyzer.
It combines all the tokens, create parse tree, and convert it into machine code.
Finally compiler displays this code into command prompt.

N-tech implemented below given features:

I want to thank you and your team for the tremendous effort this week on the launch of our first app (hopefully, the first of many). Your quick turnaround and attention to our special requests is appreciated greatly. 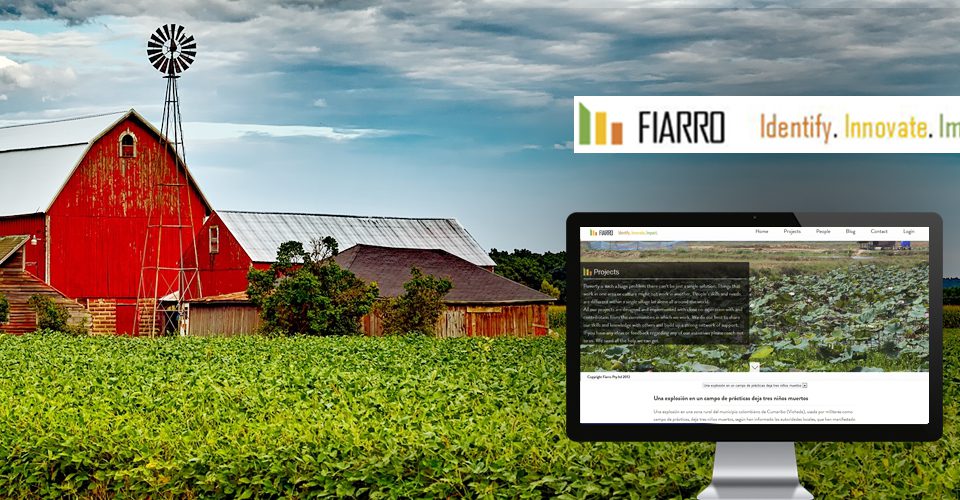 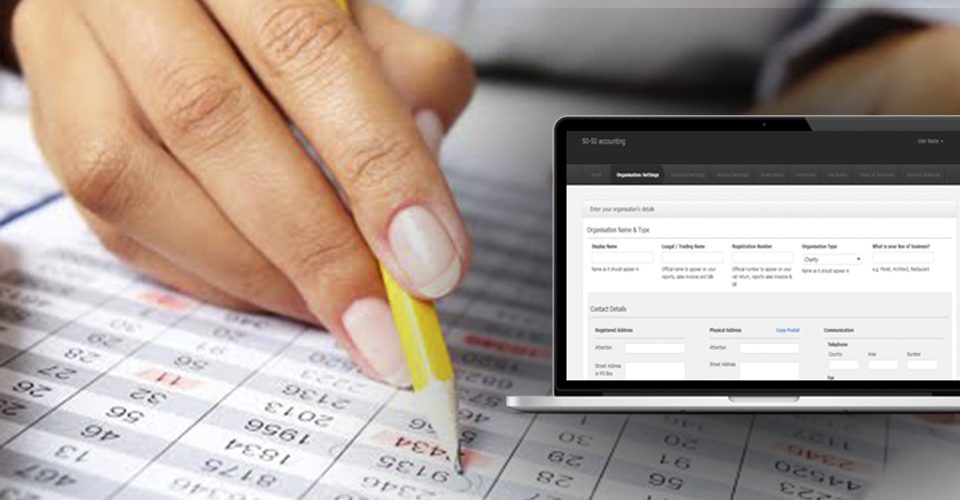